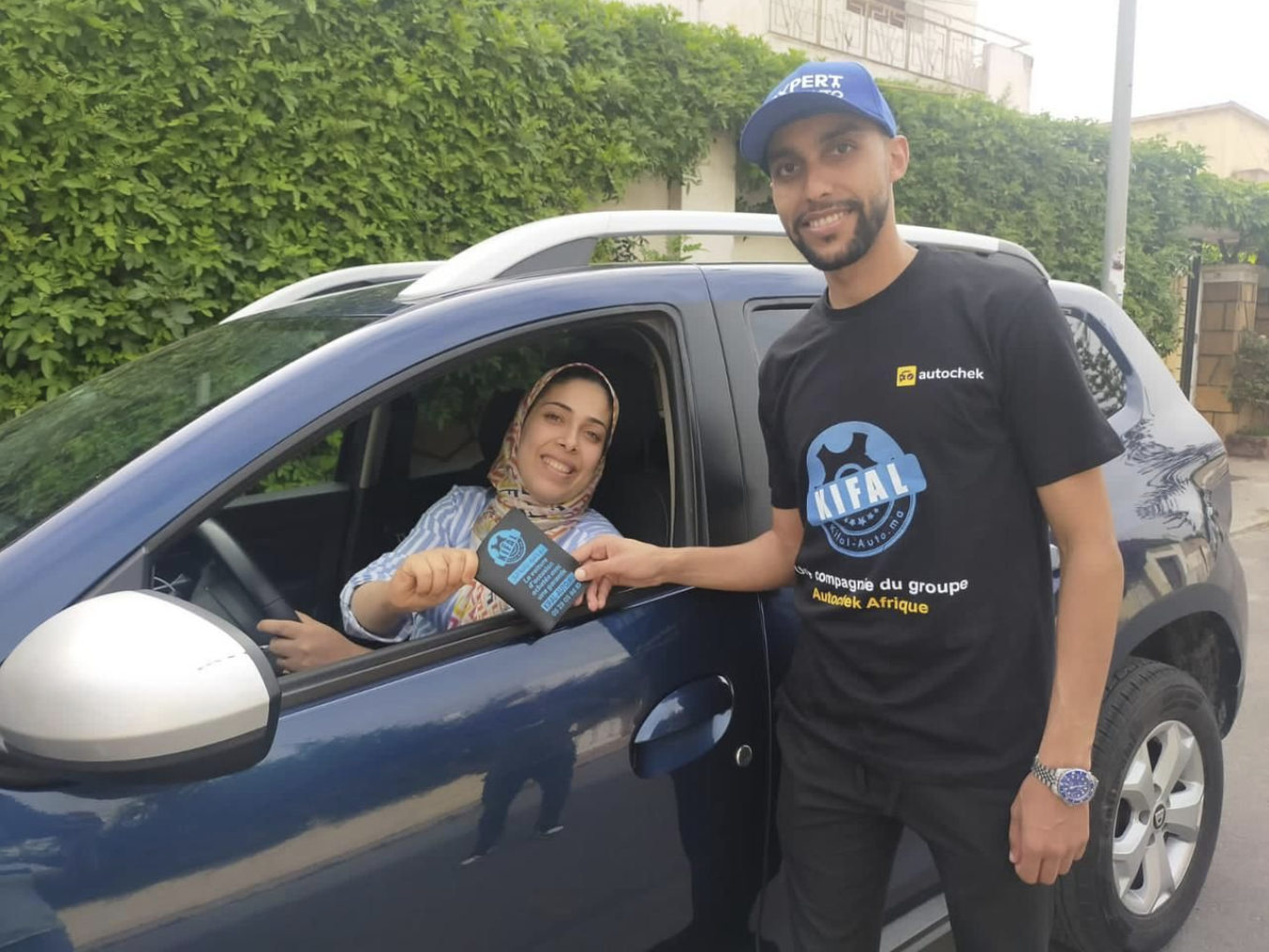 Issue: what materials should be used to desartificate the ground (user comfort, resistance over time, maintenance, etc.)? More globally, how to use vegetation to fight against heat islands? 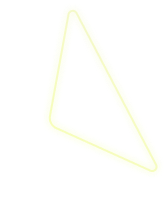